Rhode Island holds a special place in the country’s services for older adults. In 1965, the year that both Medicare and Medicaid became law, former R.I. Congressman John E. Fogarty introduced and won passage of H.R. 3708, the Older Americans Act (OAA.) The Act established the Administration on Aging (AoA), provided for state grants “To provide assistance in the development of new or improved programs to help older persons…” and required states to develop and submit for AoA approval state Plans on Aging. The aging network supported by the OAA now consists of 56 State Agencies on Aging, 622 Area Agencies on Aging, more than 260 Native American aging programs and is further supported by tens of thousands of service providers and volunteers.

The OAA has been amended and evolved over the years with additional programs and funding added in specific areas such as supportive services, nutrition programs, elder rights including the long term care ombudsman program, health promotion, and family caregiving. R.I. members of Congress have continued to play important roles in several areas related to aging services. For example, Senator Jack Reed was a sponsor of the National Family Caregiver Act of 2000 and Congressman Jim Langevin sponsored the 2006 Lifespan Respite Act.

Prior to passage of the OAA, a R.I. Division on Aging Services was established in the Executive Department in 1958 (PL 1958 Chapter 72). Dr. Mary Mulvey who had chaired the state Committee on Aging was appointed as its first administrator. Dr. Mulvey, considered an expert on aging issues, was a staunch advocate for passage of the OAA and provided supportive testimony at Congressional hearings. In 1968, the duties of the Division on Aging Services were transferred to the former Department of Community Affairs (R.I. PL 1968 Chapter 197.) Eleanor Slater, a former state senator and activist for whom the state hospital is named, was appointed as Director and served in this position until 1977 when the duties of the Division of Aging were transferred into a new Department of Elderly Affairs (R.I. PL 1977 Chapter 235.) Anna Tucker, a former administrator in the Department of Labor, was appointed as the Department’s first Director and served in that position until retiring in 1984. Notably, these first three leaders of the state’s aging services were each inducted into the R.I. Heritage Hall of Fame. Nine persons have directed Elderly Affairs following Anna Tucker’s tenure.

The 1977 law creating the Department of Elderly Affairs declared “That the establishment of a department of state government to provide for the health, safety, and welfare of elderly citizens is the most effective way to insure that they are better prepared and equipped to lead productive and meaningful lives.” Its duties were aligned with the OAA and specified the “department shall be the principal agency of the state to mobilize the human, physical, and financial resources available to plan, develop, and implement innovative programs to insure the dignity and independence of elderly persons, including the planning, development, and implementation of a home care program for the elderly in the communities of the state.” The department was also charged with serving as an advocate for the needs of the adult handicapped as these needs overlap the needs and services of elderly persons. The department is federally designated as the State Unit on Aging.

Over the years new state laws added specific new duties to include: elderly housing security grants and security system approvals; a pharmaceutical assistance for elderly program; cost-sharing home and community services; supervision for the Commission on Care and Safety of the Elderly created in 1996; creation of a statewide family caregiver network to include caregiver training and respite services; an assisted living demonstration in collaboration with R.I. Housing and the Department of Human Services; elder health insurance assistance services; and operating an Aging and Disability Resource Center.

In 2011 the Department was changed to a Division within the Department of Human Services. Former state senator and Lieutenant Governor Charles J. Fogarty, a nephew of Congressman John F. Fogarty, served as its Director from 2015 to retiring in 2018. Rose Amoros Jones previously led the division of Policy and Public Affairs at the Executive Office of Health and Human Services and was appointed to lead the Division of Elderly Affairs in February 2019.

In 2019, to reflect a reframing of aging, the state budget bill included an article changing the Division of Elderly Affairs to the Office of Healthy Aging, a cabinet level position appointed by and reporting to the Governor. Director Jones successfully advocated for the name change. 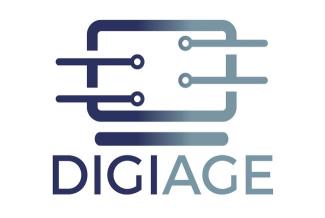 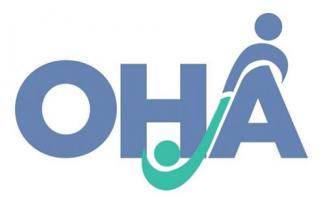 Be sure to connect with OHA on Facebook and Twitter to keep up with the latest events and connect with our community! 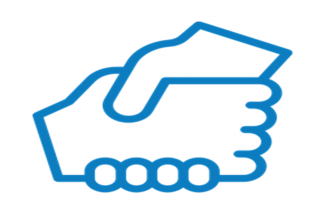 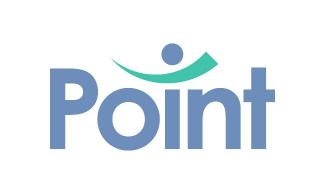